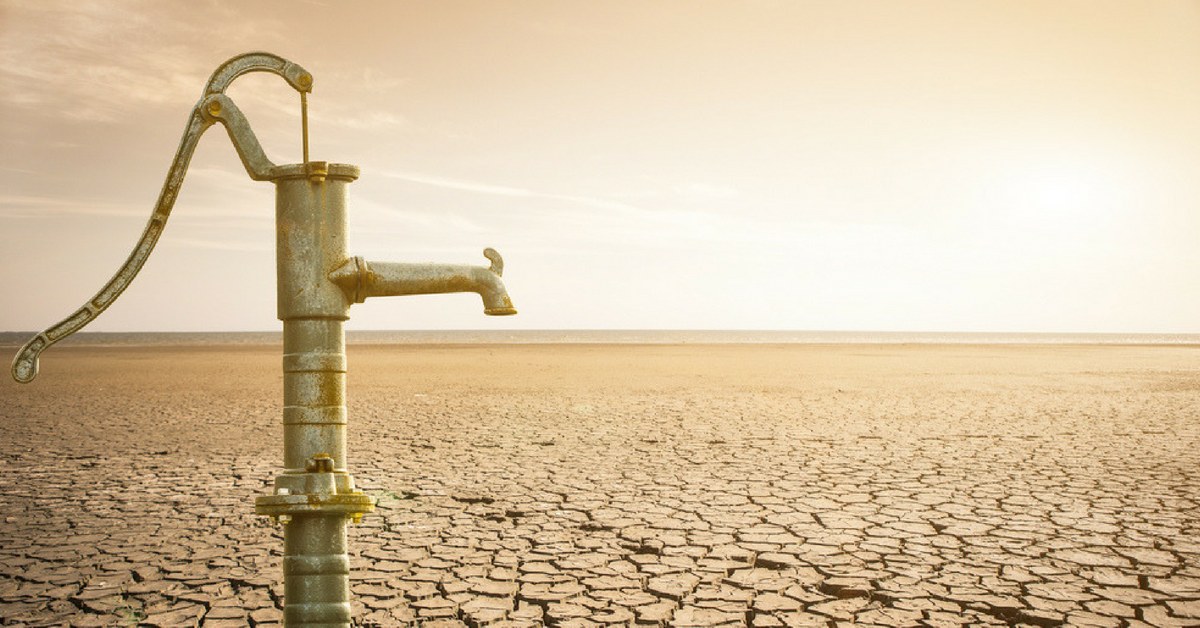 Once upon a time, in a small village nestled in the heart of a lush forest, there lived a young boy named Ganesh. Ganesh was known throughout the village for his honesty and integrity. He was always truthful, even when it was difficult, and he was respected by all who knew him.

One day, the village was hit by a terrible drought. The crops withered and died, and the villagers were left with nothing to eat. The village elder called a meeting to discuss what could be done to save the village from starvation.

At the meeting, a wealthy merchant offered to sell the village food at exorbitant prices. The villagers, desperate for food, were ready to accept the merchant’s offer, but Ganesh spoke up. He said, “This merchant is taking advantage of our desperate situation. We should not have to pay such high prices for food. We should look for other options.”

The villagers were hesitant to listen to Ganesh, but they trusted him and his honesty. Together, they searched the forest for food and were able to find enough to sustain the village until the rains returned.

The merchant, furious at the loss of business, spread lies about Ganesh throughout the village. He said that Ganesh was selfish and did not care about the well-being of the village. But the villagers knew the truth about Ganesh and his honesty. They knew that he had only wanted to help them and had not cared about his own gain.

From that day on, Ganesh’s reputation as an honest and selfless person only grew stronger. And the village prospered once again, thanks to his honesty and integrity.

I love playing sports. Football is my favourite. I also play electronic keyboard and I am learning to play guitar.