Frightened Friend Hey listen!There’s something I can hearIt’s coming from that old mirror.Now coming often. No no, it’s nothingso friend, don’t scream.It’s the breeze,moving the mirror & making sounds like this. See, that’s a yell of someone,Trust me, I’m not making fun.It’s from that darknessbreaking the silence. Nobody is there, come on!See, the sound has […] 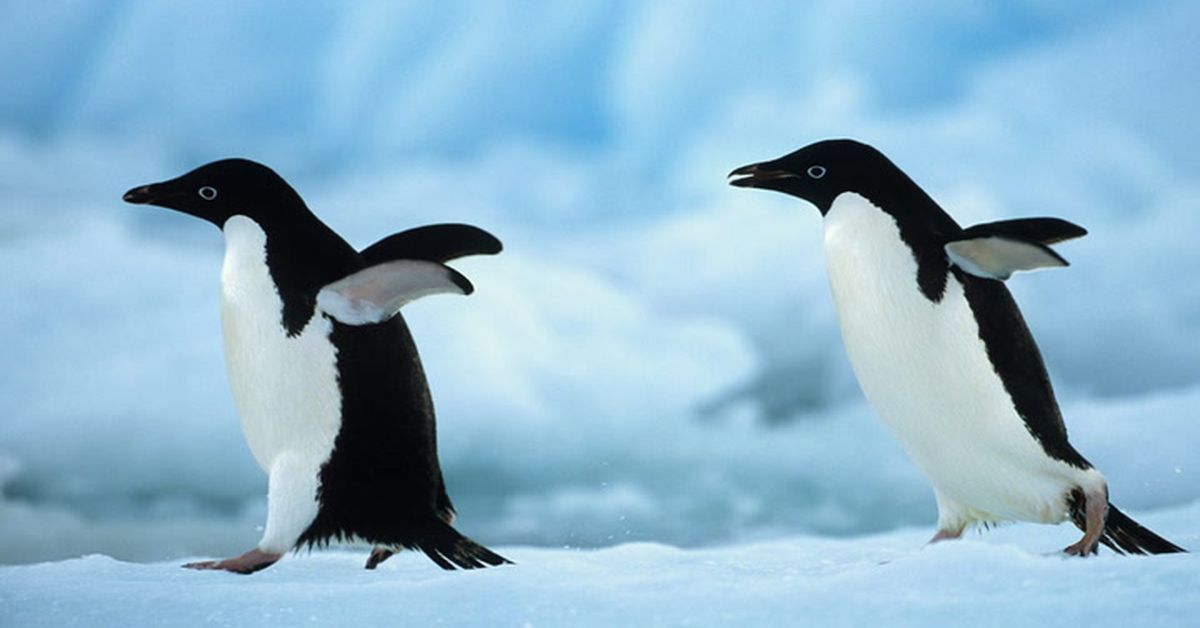 The Four Naughty Ones There was once four penguins living in the coldest part of North Pole. They were too excited to go to the tropical areas in order to see the human lives. They were Manny, Lui, Guan & Sally. They were the most adventurous penguins! One day a helicopter was passing by where […] 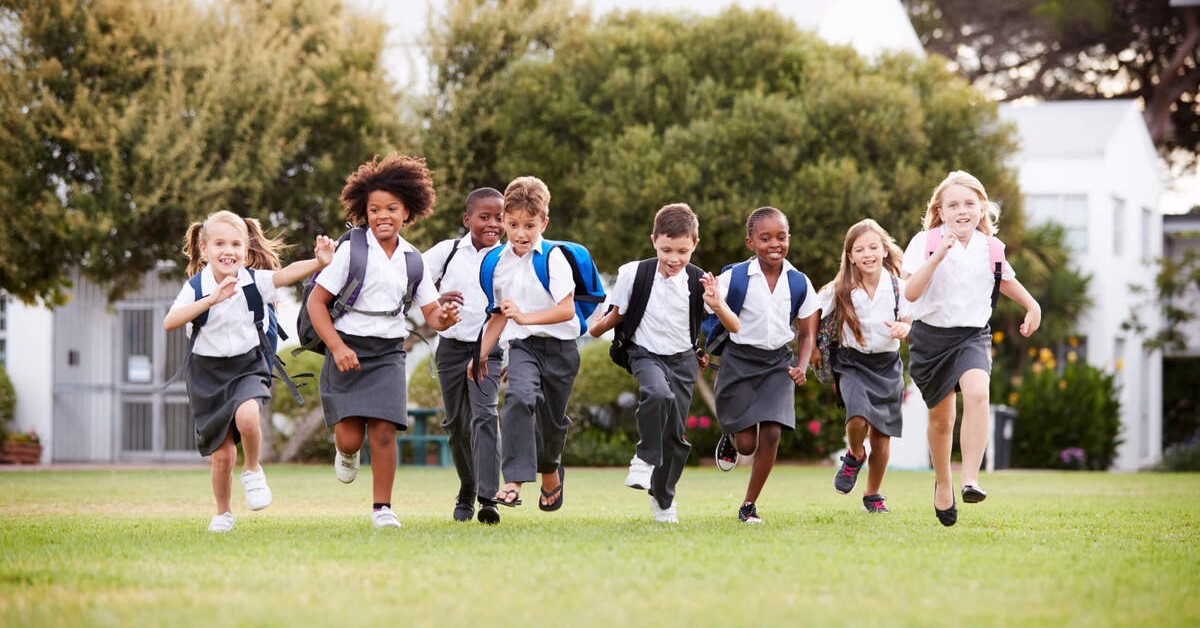 School Is Gonna Open – Hurray Hurray! Hurray! Our school is gonna open again,after bearing two years of home stuck pain. Again the school gate will open,and loud noises can be heard of children. Again the bell will ring,and everyone will rush to the swing. I am glad, our talkativeness will be again backin the […]