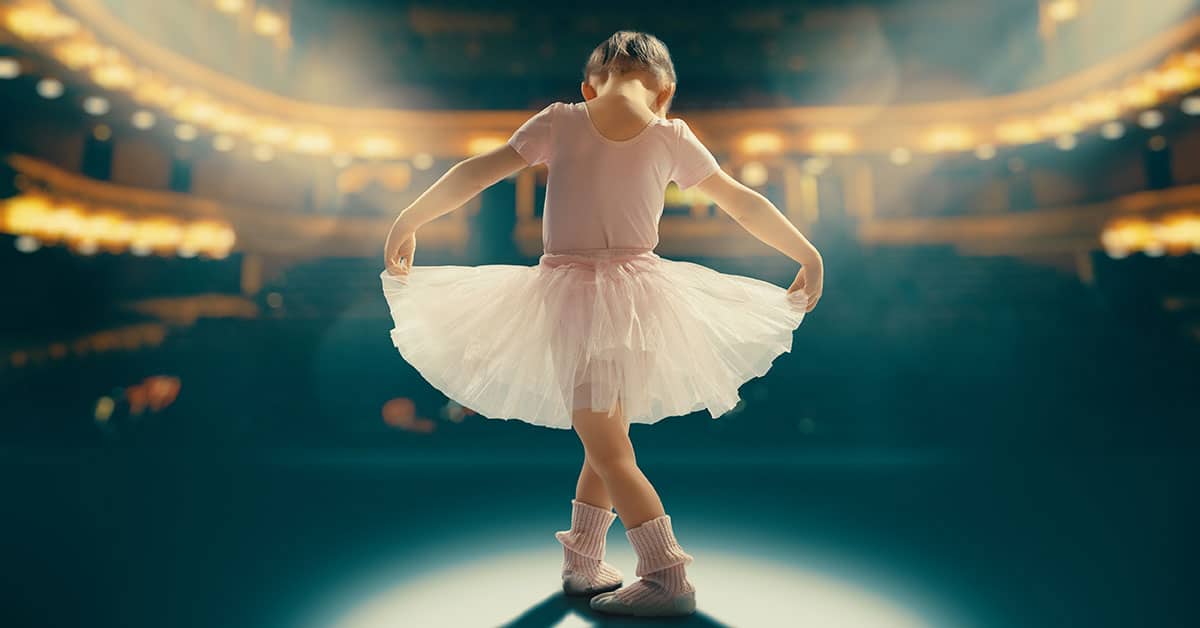 Everyone loves shoes, atleast I think everyone does. One pair will fit just right and be comfortable and another pair of the same size will pinch and hurt. That’s why Kia loved her new shoes. They were comfortable. They were cute and they made the best little clacking noise when she walked. Her mother had called them clogs. The little wooden heels helped with the clacking sound and the leather top was open in the back, so that she could slide her foot in and out with ease.

Since her mother liked her to take off her shoes when she got home from school or came in from playing, Kia would kick her shoes off by the door and then slip them back on again when she was ready to go.

One morning, she went to get her shoes, which were still by the door, but she noticed that the wooden heels were completely worn down. Kia didn’t understand what could have happened to her shoes.

“Mama, look at my shoes.” She showed her mother the worn down heel.

“You have worn them a lot,” her mother said, “so, we will go get another pair when you get home from school.”

Kia’s grandmother, who lived with them, laughed and said, “You have a elf who is getting those shoes and dancing all night long until he wears the shoes down.”

Her mother laughed at the thought and promised they’d get a new pair to replace the old ones.

Kia had to wear her old shoes, which weren’t nearly as comfortable. At recess, she missed being able to run around in her clogs and hear the clickity-clack on the pavement. When she got home from school, she had to stop, untie her shoes and pull them off. She glared at them as she set them by the door.

Later that night, her mother took her to the shoe store and they got another pair just like the ones that were worn down. She set the shoes by the front door and went to bed.

In the morning, Kia rushed down to put on her new shoes, happy that she’d have her favorite pair back. She picked them up and realized the heels were worn down. Had her mother put the old pair back out?

“Mom, where are my new shoes?” she asked.

“They were by the front door.” Her mother’s eyes widened as she realized the heels were worn down again. “What in the world?”

Kia’s grandmother smiled. “I told you. Elves love to dance and they also love clogs because of the sound they make when they are dancing.”

After that, Kia kept her shoes in her closet locked each night, but she always wondered what the elves might be wearing to dance.

I am a gamer and I like swimming too. I do read but cannot be called a reader. I participate in a lot of quizzing, debates and drawing competitions.