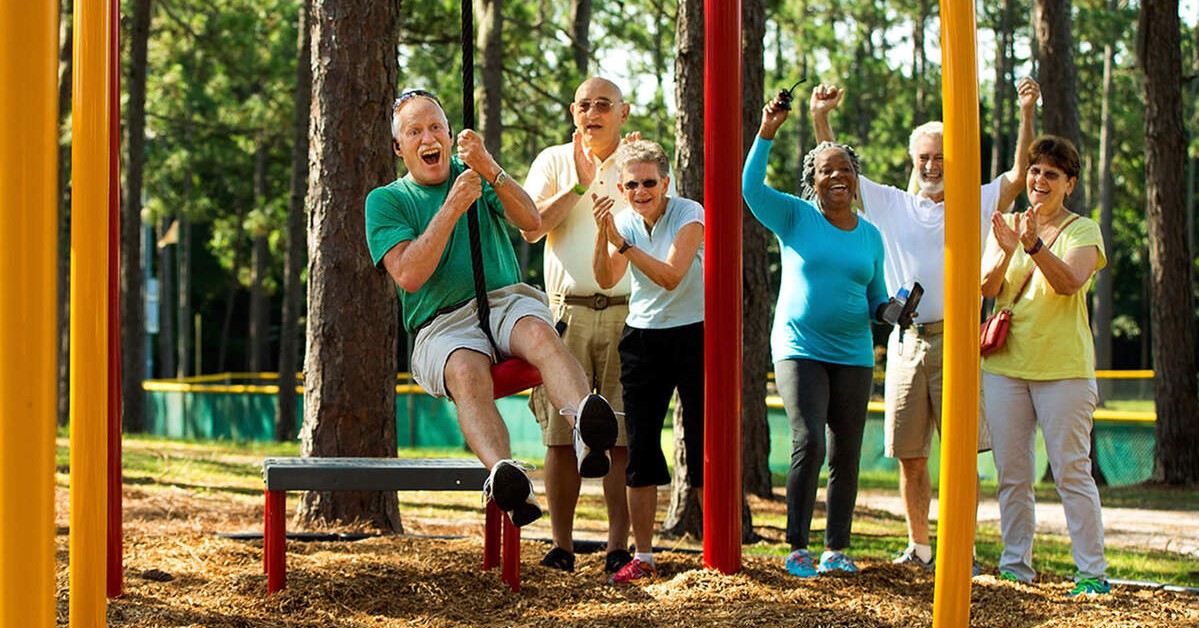 When adults just stop caring,
They can be children again.

I knew a bus driver. He was really old and straight forward. He didn’t talk much. One time, his bus stopped in front of a huge 3 story house. The grass was wet from the sprinkler, and there were kids running around laughing, playing hopscotch and spraying each other with water guns. They were running barefoot with blades of grass sticking to their heels.

This was Amya’s house. She had an hodgepodge of siblings, and surprisingly, they got along pretty well. Amya and her little brother were on the bus. Amya got off and started walking but looked back at the bus driver. He was mesmerized by looking at the water droplets reflected off the grass. He saw the kids laughing and chasing each other and he couldn’t seem to take his eyes off of the scene. Amya’s little brother appeared right in front of the bus driver and looked him straight in the eye and said, “Do you want to come? We have space for you in our house, right Amya?” Amya looked back at her brother, “Jonathan, you have to get off the bus and we don’t have much space anyway, well, we did before Zach was born.” Meanwhile, the bus driver was standing up in his seat and watching.

Amya’s little brother, Jonathan, suddenly grabbed the bus driver by the hand and pulled him out of the bus. Everyone on the bus was really confused and worried because they wondered who was going to drive them home? A few kids started protesting and called for the bus driver to come back, but others just stood there and watched. The bus driver himself was quite confused but he wasn’t trying to release himself from Jonathan’s grip. Jonathan pulled the bus driver up over to the gate and demanded, “Mr. Bus Driver, can you please help me open the gate? Amya normally does it but,” and he looked back at his sister who was still right next to the bus doors with her mouth wide open, “anyway, can you open it?” The bus driver nodded and opened the wooden gate. The kids gathered around him. He was smiling from ear-to-ear. The kids grabbed the bus driver’s hands and pulled him over into the grass, he looked as if he was a child again.

I was pulled into the Pitman’s property by a dozen small children, it felt nice. The green grass wasn’t totally soaked, it had just the perfect amount of water droplets to make the blades of grass sticky. I’m not sure how, but soon enough my shoes were off and the grass was sticking to my heels. There were bursts of different emotions inside me that I couldn’t understand. I hadn’t felt this way since I was little. The kids dragged me over to the hopscotch area and showed me how to play and somehow I ended up doing it, forgetting all about my knee and back pain. To be honest, I didn’t even feel the pain!

There was the smell of dirt that felt so welcoming that I had no doubt for a second that I might be doing something wrong. Was I? I’m not sure. I did not have a single thought about the kids in the bus or even the bus itself. I was running, jumping and laughing as if I was 8 years old all over again. After a while, the kids got tired, so they sat down.

A mother peeked out from the sliding glass doors from the house right in front of us. “Do you guys want pink lemonade or regular lemonade?” She completely ignored the fact that I existed or maybe it was that she didn’t notice me. She scanned us and her eyes stopped, her gaze was on me. For a second, my feeling of youth was gone. But the mother looked through her thick, green glasses and asked, “And for you? Coffee or water?” I was stunned. She wasn’t surprised I was here. I answered, “I’ll have the lemonade if you don’t mind.”

On a hot day, in the beginning of September, it felt like the right thing. She ran back inside and brought a tray with cups of regular lemonade and pink lemonade on it. She bounced over to us graciously putting the tray on the ground, and said, “Don’t overheat okay? How about another half an hour and then inside you go.” Everyone nodded because they were already sipping their lemonade. I took a cup without thinking, it was pink lemonade. I took a sip and, whoa, the burst of adrenaline shot up me like a lightning bolt. Soon after, we were running and jumping again. For a second, I glanced back at the school bus. I guess everyone just decided to go their own way, I didn’t mind. I’d mastered hopscotch and I was having fun like everyone else.

“Come on, kids,” called the mom. It’s time to go inside, it’s been an hour, the sun is already setting!” I looked up into the sky and it seemed like it had been quite a while. The sky was bursting with yellows, reds, pinks and oranges! The kids started walking back, but looking back at me, they waved goodbye. I waved back as a tear dripped down my chin. I hadn’t felt like this in more than 30 years. I wished I could stay in this “parallel universe” forever. But the kids started skipping away through the glass doors until I could not see them anymore. Maybe I should have been sad, but I was Happy! I hopped back to my bus and decided that I can make this parallel universe in my life. I can change around things!

The setting sun softly touched the pavement while going to sleep. The bus driver bounced with joy onto his bus with the tingling feeling that tomorrow will be a brand new day filled with surprises. He turned up his music and drove off.

You may be wondering who I am already, well, it’s me, Mark Carson, I have changed to be a better person. Everyday I greet my passengers as if they were my children. Jonathan likes to bring me into his backyard sometimes and on other occasions he brings me toys. Once a red truck, another time, a pink elephant he stole from his sister, Amaya!

There’s something about that first trip that made me realize that being an adult doesn’t mean you have to always be content, straight forward and unhappy. I hope other adults hear this and try to forget the stereotypes about themselves. They don’t understand that they are just grown up children. Just because adults have lived longer, doesn’t mean they aren’t allowed to let loose sometimes!

When adults just stop caring,
They can be children again.

4 thoughts on “Grown Up Children”

I live with my parents, sister, nephews and mischievous cat named Iris. I enjoy figure skating, drawing, and writing. My brain is always overflowing with ideas and stories to make my audience feel something.