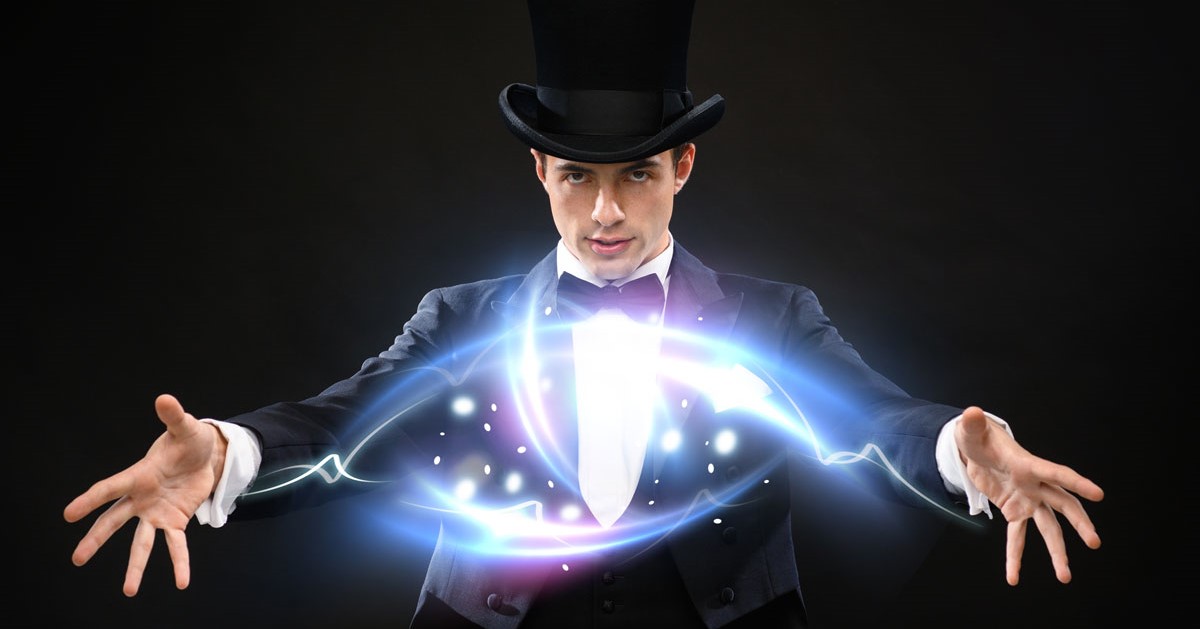 Let’s us play some magic with numbers today. It is a very simple magic trick that will leave your spectators amazed with your magical prowess.

Even number – Numbers which are divisible by two are called even numbers. In other words, if you divide a number by two and you get zero as the remainder it is an even number. Example: 2, 4, 6, 8, 10, …

Odd number – Numbers which are not divisible by two are called odd numbers. In other words, if you divide a number by two and you get a non-zero remainder it is an odd number. Example: 1, 3, 5, 7, …

Step 2 – Now hand over the papers to your spectator. Ask him/her to shuffle the papers and display them on the table. The papers displayed can have only three combinations. It can be only odd, only even or a mixture of even and odd numbers. Tell your spectator to find the sum of the numbers displayed.

Step 3 – Ask him/her to tell you the number of odd numbers displayed and you can at once tell the total without touching the papers or looking at them. For a dramatic effect you may close your eyes or ask your spectator to tie your eyes with a cloth.

Try it out and let us know how it went.

Sumita Bose is a versatile writer. She has authored several mathematics books, puzzle books, the first autism book as per Indian socio cultural set up and contributed significantly to science content for educational portals.

She is an educator with 25 years of teaching experience. She has won several awards for contribution to education. Her autism book has been placed in India book of records 2016.

You can purchase her books from Amazon.