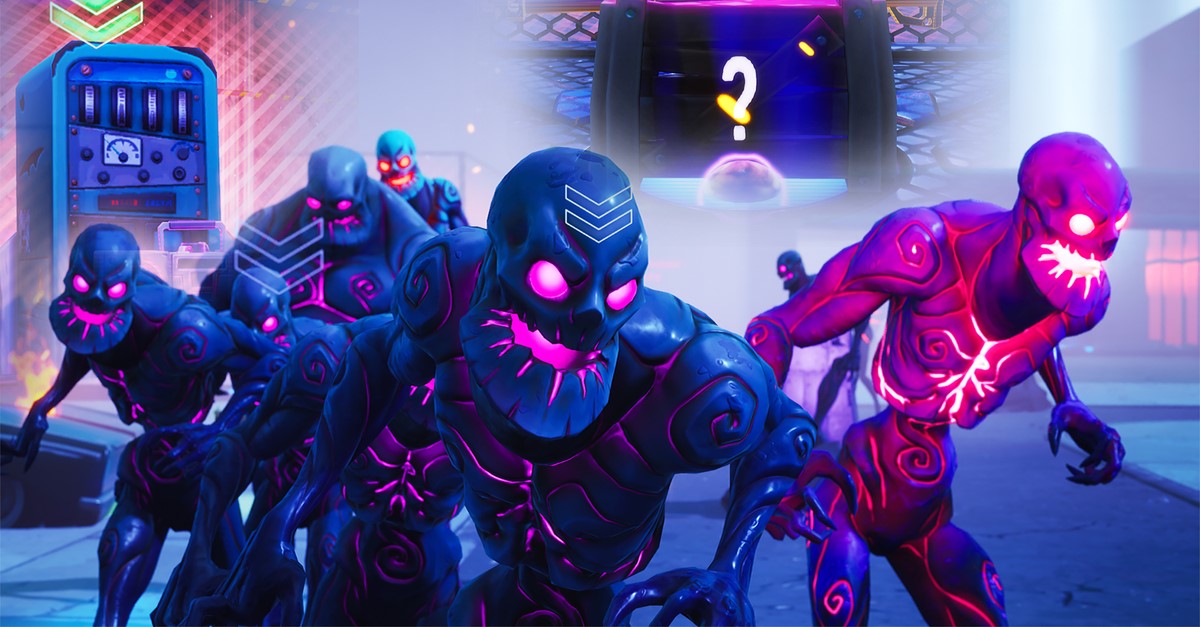 It was night at Zombie Land. All zombies were sleeping in their rooms in Zombie Kingdom. There was a mysterious sound at around 3:00 am. It was coming from the second floor. King Zeke heard it and went to discover the source of noise. He rummaged everywhere but there was no clue except for a note which read “I am coming, King Zeke. All zombies are going to vanish.” King Zeke did not understand the last line. He thought maybe they will be taken away or killed. He tried to weed out the thought out of his mind and just go to sleep. He could not sleep and kept thinking about it the entire night.

The next day, King Zeke noticed that Zayden, one of his guard zombies was missing. He thought that it was the meaning of the peculiar note he had read last night. He ordered some of the zombies to search the whole kingdom. After an hour, they all returned and told Zeke that there was nobody. King Zeke was enraged but did not show his anger in front of everyone.

The next night, King Zeke stood waiting on the second floor for somebody or something to appear. He had a queer feeling that someone was watching him but he did not mind. Nobody came but at 3:00 am again, King Zeke heard a noise coming from the first floor. It sounded like a bottle smashing. Last night, he had heard the same noise. He dashed down the stairs and sprinted up the corridor but there was nobody in sight.

The next day, King Zeke noticed that three of his most important zombies, Zacharias, Zion and Zander were missing. He was outraged and shouted “Who is making my zombies disappear?!” A long. Skinny
hand stretched up from behind and King Zeke told him to come closer. He saw it was the zombie scientist, Zane. King Zeke was flabbergasted and Zane confessed “It was my, Zayden’s, Zacharias’, Zion’s and Zander’s plan to play a prank on you. I made a splash potion of invisibility and we became invisible.” King Zeke heaved a sigh of relief. He was relieved and said in a stern voice, “Don’t do it again” and he too laughed.

All of them laughed heavily that day and Zane told the whole story and plan of the prank. All of them agreed it was a great one and King Zeke also got to know that Zane wrote the note

I am an avid reader and skilled writer. I love Harry Potter books.